iPhone vs. Android: Which is Better For You?

There’s a cultural divide right now in America that’s been going on for well over a decade- the debate between iPhone and Android users over who has the better system. The truth is that the answer isn’t as simple as determining who has the “best” platform, as both the iOS and Android systems place emphasis on different aspects of the mobile phone experience. Here are some of the pros and cons of each device- you’ll have to decide for yourself which is better for your specific needs.

The bottom line? If you’re looking for a device that allows you to prioritize what’s most important to you and do more than the standard texting, calling, and app games, the Android phone is the undeniable winner. If you’re interests include a phone that works right out of the box and keeps its basic features clean and organized, the Apple iPhone is for you. 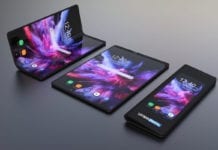 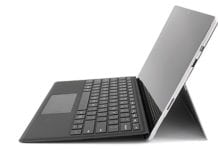